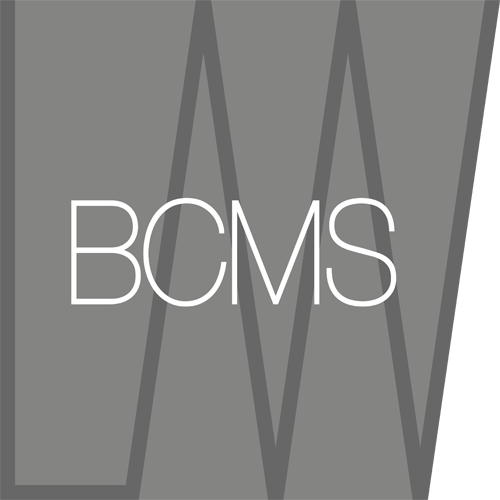 Over the past few decades, responding to the need to control the growing costs and time of arbitration proceedings, the International Court of Arbitration of the International Chamber of Commerce (“ICC Court”) has continuously sought to achieve greater efficiency of the ICC arbitration proceedings. On 4 November 2016, in its most recent step of “further increasing the efficiency and transparency of ICC arbitrations,” the ICC Court announced amendments to the ICC Rules of Arbitration (“ICC Rules“). These amendments, coming into force on 1st March 2017, introduce – among others – the rules on expedited procedure (“Expedited Procedure Rules“). On that day the ICC Court joint other leading international arbitral institutions that already introduced similar expedited rules (to name but a few: ICDR, SIAC, HKIAC, SCC, ACICA, DIS, Swiss Rules).

Already in 2001, the ICC Court formed a Task Force (comprised of nearly 60 representatives from different countries), which produced the ICC Court’s Guidelines for Arbitrating Small Claims under the ICC Rules of Arbitration, published in March 2003. The Guidelines are not binding but are often used in practice. Moreover, an accelerated arbitral procedure is not entirely unknown to the users of the ICC Rules, since the parties can always – at least theoretically – use the procedure in an expedited way for mutually agreed fast-track arbitrations. For example, Article 38 (former Article 32) of the ICC Rules expressly encourages the parties to shorten various time limits under the Rules and accordingly expedite the procedure. However, this requires willingness and close cooperation of all parties, either at the time they agree on arbitration or after the dispute has arisen.

The Expedited Procedure Provisions shall also apply, irrespective of the date of conclusion of the arbitration agreement or the amount in dispute, if the parties have agreed to opt in. Such opt in agreements can be concluded at any time, by virtue of Standard ICC Arbitration clauses.

These are the most important changes made to the arbitration proceedings by the Expedited Procedure, in line with ICC’s belief that proceedings should be shorter, more efficient and cheaper than if they were conducted under the standard procedure.